This is a tune in the key of C, which I learned from Lyman Enloe’s recording on County Records “Fiddle Tunes I Recall” (County CO-CD-2707). Since Lyman went ‘Grassy” in his later years for this recording I’ve always associated it as a Bluegrass fiddle piece. Ditto for the rendition recorded by Tommy Jackson. But apparently the tune is much older and would be in the “pre-Bluegrass” realm. 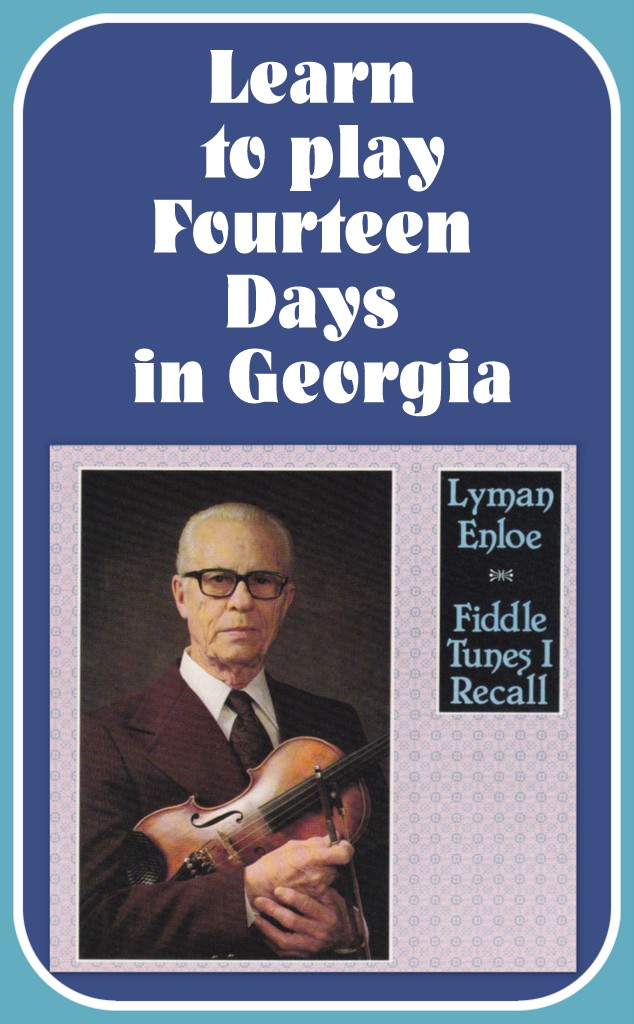 According to the site www.tunearch.org (operated by Andrew Kuntz), the tune originally appeared on a 78 rpm record by the Blue Ridge Highballers in 1926 (reissued on County 407 in 1974).

Get the “dots” on my transcription page here. This little playlist will get you going. I’ve also included some other performance examples. Having been fortunate enough to know Lyman and see him play this piece in person I discovered it has opportunities for some second position play in the B part. Give it a whirl!