I first heard this tune played by Cyril Stinnett up in Northwest Missouri in the late 1970s. The tune appears in R. P. Christeson’s first volume The Old-Time Fiddler’s Repertory (University of Missouri Press, 1973). It was also played by Bob Walters, Dwight Lamb, Casey Jones and other Missouri Valley players. It eventually sneaked its way down into Central Missouri and then spread all over the place by the set of younger fiddlers in and around Columbia, MO. I’ve since heard it in jam sessions from Washington state to Virginia and as far afield as Australia. 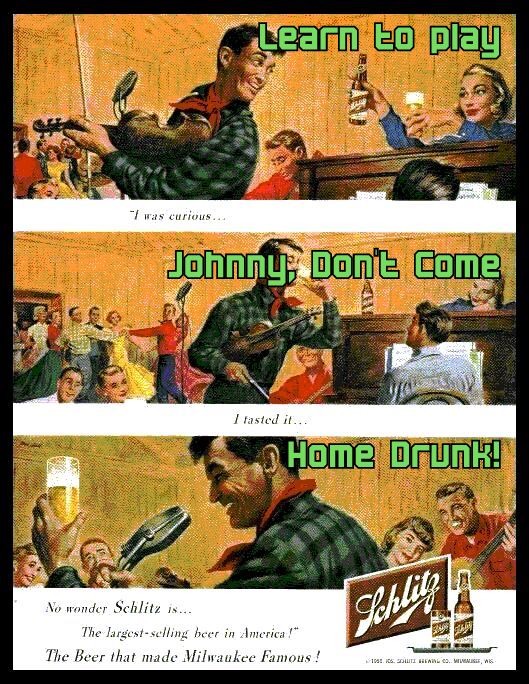 The tune is set in D and has two parts, fine and coarse. It’s pretty easy to get onto as it repeats whole sections in the A & B parts. For that reason, I’ve taught it at a lot of workshops for beginning players. Its simplicity notwithstanding, this is an exciting tune too play and makes a great piece for a square dance.

Pete McMahan played this tune often. Never to be accused of not making every tune his very own, he came up with a third part by setting the A part of the tune down an octave. In the clip below Pete tears this little tune up.

Here’s young John Williams giving it a go. He pretty much learned this straight from Pete.

Get my transcription of this tune at: http://www.charliewalden.com/Dots.htm.

This little playlist will guide you through learning the tune by ear.