A Review written by Charlie Walden

Well, what do you know? My buddy John Williams has a new album release since January 2019. I’ve been meaning to write this review and taking a year to get around to it is about right!

I think they call this an E.P. – extended play. Kind of reminds of those old Buddy Durham 45s that used to have three tunes on each side.  There are six tunes here and all are taken from renditions by the great Lonnie Robertson from Springfield, MO. Having completely mastered the playing of Pete McMahan while still a very young man John has set out to do the same with Lonnie Robertson.

Lonnie Robertson (b.1908, d.1981) had an illustrious career playing fiddle on the radio in Missouri, Oklahoma, Texas, Kansas, Iowa and more. I would put him in a class with another great radio fiddler from the same era, Bob Walters of Nebraska. To my thinking there was something special about those radio fiddlers from the early to mid 20th Century. The demands (and benefits) of playing daily and not making mistakes, plus the need to play smoothly and clearly to be heard properly with the old microphones, caused players like Robertson and Walters to play exceptionally clean, smooth, clear and well in-tune. On this recording John does an amazing job of capturing that sound!

On this recording it’s John on the fiddle and Robert Mackey on guitar. Both of these fellas are from Mid-Missouri, John from Madison and Robert from Jeff (originally Mexico). Mackey’s straight-ahead Missouri square dance style guitar accompaniment dovetails perfectly with John’s smooth and rhythmic fiddling. 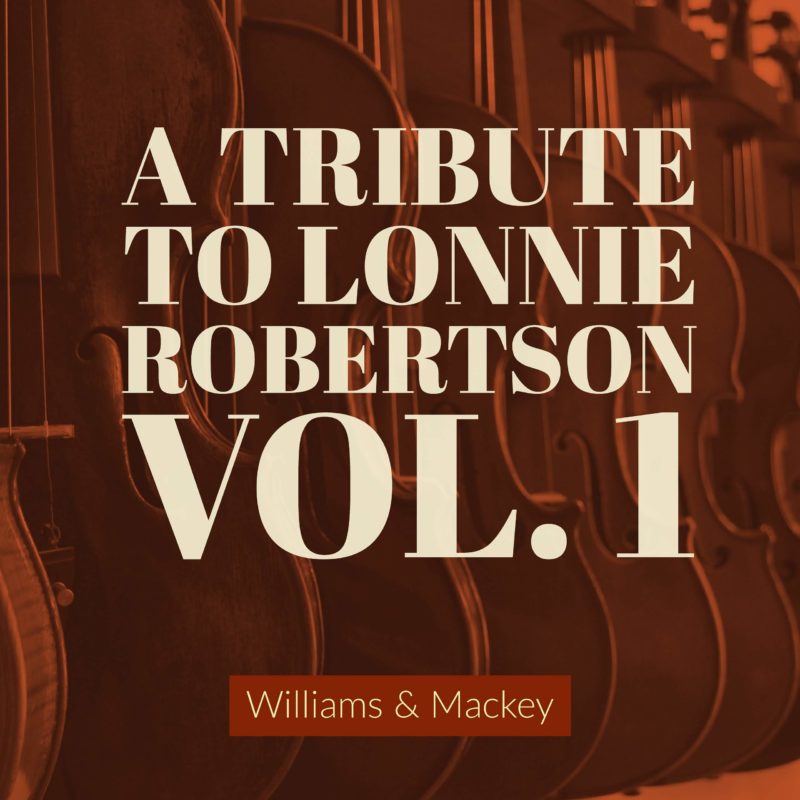 Whenever I get hold of a new recording I immediately start mining it for tunes to learn. Now Durham’s Bull is not a particularly uncommon tunes. It’s been recorded lots of times. To be honest, though, I’ve never heard a version that really “floated my boat” until now. A lot of the renditions are in the Bluegrass vein and are often too fast and frenetic for old-time fiddling. Once I’m done whacking on these laptop keys I’m going to grab my fiddle and see if I can’t figure out John’s rendition of this tune.

Now how can I get these tracks for my very own you might ask? Well sir, fact is they’re not on one of those little disc thingys. Lucky for you they can be downloaded from https://johnpwilliams.bandcamp.com/. While you’re there you’d best download John’s other release Monroe County Influences. This is a full length album that started life as a CD, but when those sold out John migrated the production to his Bandcamp page and it’s now a download.

In conclusion I highly recommend both of these recordings and hope you’ll add them to your collection.

Once you’re done buying these recordings it wouldn’t do you any harm to visits John’s YouTube channel where you can see him and Robert in action.

Send your comments and questions to my attention via BigFiddleShow@gmail.com. If you have a CD for review you can find complete instructions for submitting it HERE.

Looking for a CD of Lonnie Robertson? You can get it on Amazon by using the link below.

I participate in the Amazon Associates Program and will receive a small commission when you purchase via Amazon product links on this page.  Thanks! — Charlie

This site uses Akismet to reduce spam. Learn how your comment data is processed.