Thanks to my friend Sue Ward in New Brunswick for reminding me that her uncle, Canadian fiddle great Ned Landry, turns 97 today! His name was a household word in Canada in the 1950s & 60s, but he was also well-known in the Midwestern United States, especially in the Missouri Valley Region where many of his tunes were played – either learned off the radio or from records. His best known pieces in the lower 48 states are Woodchopper’s Breakdown & Little Burnt Potato. In Canada other of his compositions are commonly played such as Ontario Swing and Bowin’ the Strings. If you search Ned Landry with any of these titles you’ll doubtless find his renditions on YouTube.

Ned (Frederick Lawrence) Landry. Fiddler, composer, singer, b Saint John, NB, 2 Feb 1921. Though as a boy he taught himself to play the violin, Landry first appeared, in 1934, on Don Messer’s CHSJ radio show ‘Backwoods Breakdown’ as a harmonica player. In 1939, with the New Brunswick Lumberjacks, he placed second in CBS radio’s ‘Major Bowes’ Amateur Hour’ in New York, and then became the first oldtime fiddler to perform on TV in Boston. He began recording for RCA Victor in 1955, completing eight LPs for that label. He also made LPs for Arc, MMC, Afton, his own Landry label, and Prime Time. The winner in the open class of the 1956, 1957, and 1962 Canadian Open Old Time Fiddlers’ Contests, Landry appeared in the 1950s on CFBC radio, Saint John, and in the 1960s on ‘Don Messer’s Jubilee’ and other TV shows. He performed throughout Canada and recorded many of his several hundred fiddle tunes, composed in various Canadian styles. Some are published in the folios Ned Landry Favorite Fiddle Tunes (Empire 1952) and Bowing the Strings with Ned Landry (Thompson 1959). Among his best-known titles are Ontario Swing, Bowin’ the Strings, and Hillbilly Calypso.

Landry was made a Member of the Order of Canada in 1991. Among his performances in the 1990s and later were appearances at several festivals: for the Prince of Wales in Fredericton; and at Walt Disney World, Florida. The recipient of the Dr. Helen Creighton Lifetime Achievement Award at the 2002 East Coast Music Association Awards, Landry also received a lifetime contribution award from the Canadian Grand Masters Fiddling Championship; the latter offers a trophy named for him. He was also inducted into the North American Fiddlers Hall of Fame, and the Nova Scotia Country Music Hall of Fame. He continued to compose fiddle tunes, including his “Governor General’s Waltz,” and to make recordings. Among his recent recordings were Ned Landry: International Fiddling Champion (Atlantica NL-00102, 1994); Generations (with Ivan Hicks; ME-1013, 2001); and The Master and the Apprentice (with Ken Wood, 1999). The National Library of Canada holds his archives. 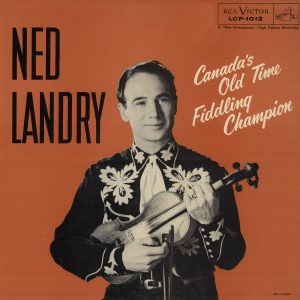 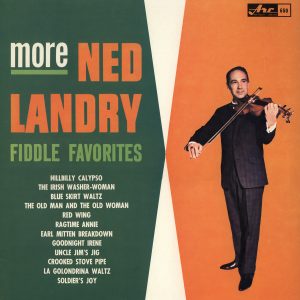 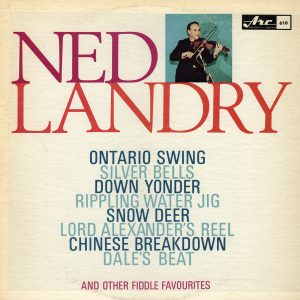 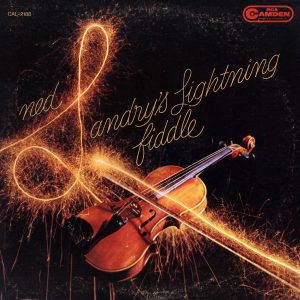 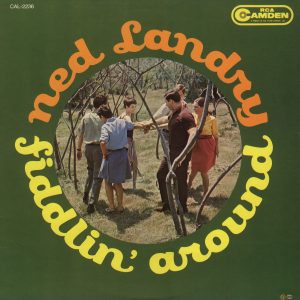 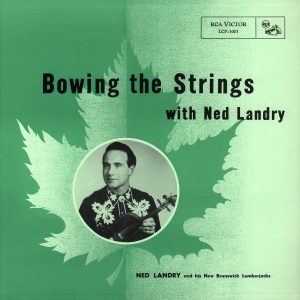